Does anyone even trust what they see on their television anymore? Probably, but probably not enough. Clever social media marketing companies understand that to successfully execute the steps of the sales funnel, they must approach other marketing platforms. The sales funnel loves social media channels, where the traction from brand awareness slides into product interest and then slips through to sales action quickly and swiftly.

However, consumers aren’t going to fill up their carts just because a random add popped up amongst their friends’ stories. Thanks to Google, review forums and Facebook comment sections, everyone has all the ample resources to become active consumers. Clued-up, hungry for information and cautious with our money, consumers have a pretty quick solid understanding that just because a product, place or brand is advertised on their newsfeed, it doesn’t mean it is worth their time.

You trust your best friends opinions, you trust your mums’ word, and you would probably even trust your neighbours best friends uncles cousins daughters opinion because if they have tried, tested and loved a product, brand or service then you probably will too. Considering the psychological factors around peer endorsement (trustworthiness, expertise, attractiveness, and similarity) consumers are likely to believe in a product that someone they know, relate to or trust endorses.

Luckily for social media marketing companies, we have access to someone consumers trust, relate to and possibly idolise. We are talking about social media influencers.

Appearing amongst photos of friends and family, on hundreds of thousands, and sometimes even millions of peoples Instagram feeds, Instagram influencers tip-toe past the point of obvious advertising ploys comfortably conveying an image of a really cool friend of yours who you can trust to tell you what to use, where to eat and what to wear.

They are just normal people, right? Like you and I? At least they sure are good at making it seem that way. Social media influencers tend to pose as the really popular, fortunate and relatable girl/boy next door. Fostering strong relationships with their followers and ‘only’ promoting brands they ‘absolutely believe in’, influencers are a social media marketing companies direct line of contact with any niche audience.

We are a social media agency in Melbourne, but by collaborating with the right influencer, we have the opportunity to speak directly to consumers not only all over Australia but the world. Because social media influencers aren’t immediately clouded by the fake-ness of a Kardashian or a random actor in a television add, clever social media management teams recognise that they are one of the most powerful and believable tools for large-scale word-of-mouth promotion.

With an estimated net worth of $1.7 billion dollars, it is clear that having social influencers in your social media management arsenal is more than a smart agency move. In 2017 the term ‘influencer marketing’ blew up on Google by 325%, making it the fastest-growing online acquisition method that year. Last year there were 12.9 million brand sponsored influencer posts which are set to double come to the end of this year.

Despite all of the measurable success, money and energy invested, and social media marketing campaigns developed around social media influencers we are still dealing with a generation of active audiences. While still impressionable, social media users are becoming increasingly aware of what is a paid ad, and what is a genuine promotion (of which there are few).

When constructing social media marketing strategies with influencers, it is imperative to never forget the most important piece of the marketing puzzle. The consumer.

Transparency is often essential as it actually plays a role in solidifying a trustworthy image. Influencer social media management should always include a strategy to craftily discuss sponsored products in a way that highlights they care more about their followers and their relationship than an endorsement paycheck.

The continuous ability to connect with their followers in real time, trustworthy and approachable celebrity status, and loyal followings make social media influencers a force to be reckoned with.

If you and your brand hoping to make a lasting impression on Instagram, contact us today to begin working on your social media marketing dream. Let’s make the word on the social media feeds your Melbourne companies name. 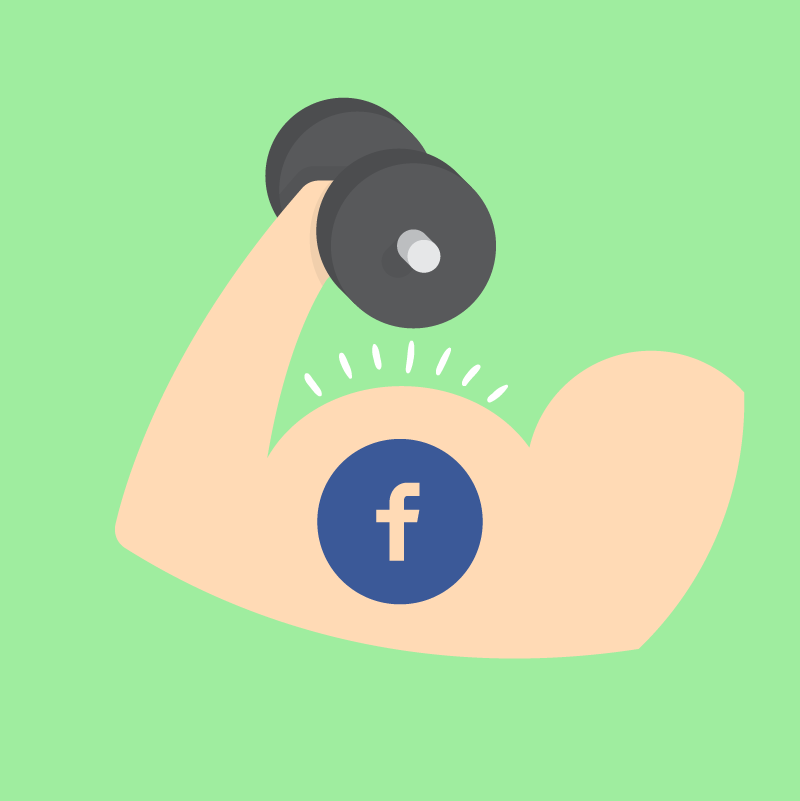