When we tell you that giant players in the internet marketing game like Google would be wary of anyone taking a share of their piece of the pie, this wouldn’t be shocking information. But what happens when a brand new opponent, Unlockd comes onto the scene and is doing massive things in the online marketing world?

Let’s take a look at what this app and google’s alleged battle with them is all about and how you can adapt to this as an online marketing agency.

This Melbourne made app plays advertisements automatically every-single-time users open their phone. Research revealed that users are most engaged when they unlock their phones— the ‘unlock’ moment. The app, which has been dubbed “game changing” for internet marketing,  gives users relevant ads, content or offers when they unlock their phone. So, what’s the incentive? Points collected from every ad watched that can be redeemed on things like mobile data and credit, loyalty points or premium content with partners of the app who are advertising on the site. The app is taking off in a heap of major cities around the world, including Melbourne and London.

So, why is Google involved?

If you are a marketing company, this might seem like a pretty sweet way to gain traffic and boost sales, so it might make sense that Google is reportedly so shaken. As the app is available for download in the Google play store, the company have a lot to say about the app and are pulling out all the stops to ensure that the app marketing company don’t succeed.

Google believes that the Unlockd app is in breach of its Play Store terms of service, and it has been speculated by many that Google are concerned for the consumers and the ethics involved with advertising. As an online marketing agency, we need to constantly be asking ourselves’ is this ethical’? However, this move by Google can also be viewed as poor sportsmanship.

The catch here is that the app is only currently available on Android devices, and so by blocking the app, Google could do serious damage to the companies revenue. In an official statement by Unlockd, they confirmed that they have applied for an injunction to prevent Google from disabling their advertising content, and labels the move “an abuse of its dominant position and breach of competition rules”.

Does Google have a point? Is this unethical?

It may be easy for some to see how seemingly shoving ads in our faces can be considered to be ‘unethical’, but what’s important to recognise is that around 330,000 people are actively using this app monthly by choice. As internet marketing continues to grow and grow, should agencies and users embrace apps like Unlockd?

It is obvious that by making a splash, they have upset one of the major players in the advertising world, but shaking things up is almost always a good thing. On the other hand, this app effectively hands back 70 percent of its revenue to consumers. Perhaps Google is afraid of consumers being rewarded.  Now we ask ourselves, is it ethical to reward consumers for watching ad’s or should they stay as they are where consumers only follow through if they like what they see?

If Unlockd is giving the big fish a run for their money and helping online marketing at the same time, can it really be that bad?

When it comes to online marketing in Melbourne, we know a thing or two. Take a look at our client’s results! 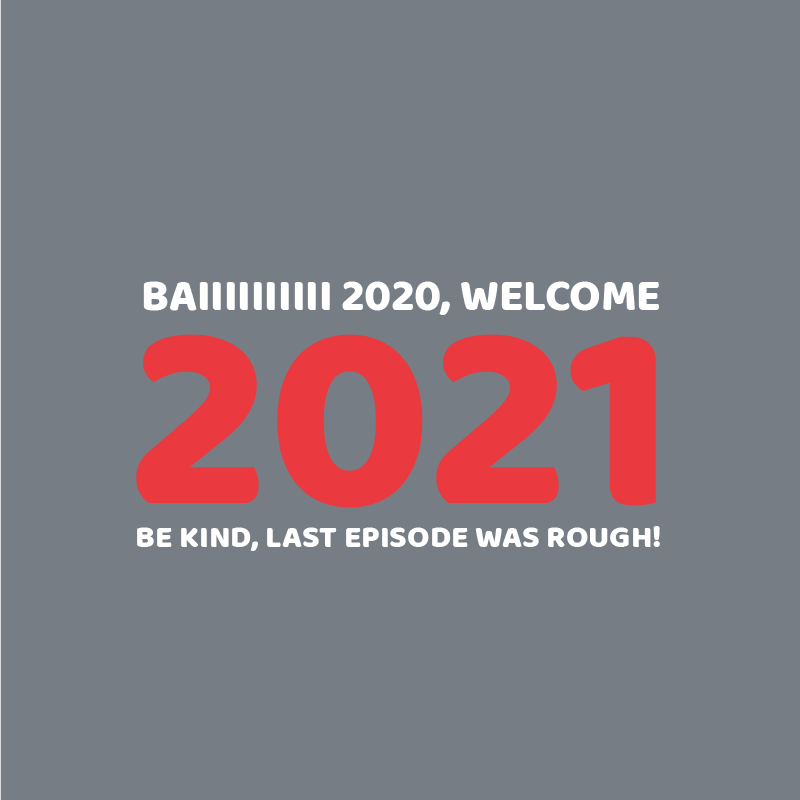 Digital in 2021 – It’s going to be BIG! Here’s what you need to know.
Online Marketing How to Run a Successful Email Marketing Campaign
Online Marketing